“If we do have a downturn next year, it will be the most well-telegraphed recession in modern memory,” Michael Feroli and Daniel Silver, economists at JPMorgan write. “That fact alone should change the nature of the slowdown.”

“We’re effectively looking for a Category 1 economic hurricane,” they continued, expanding on Jamie Dimon’s projections from earlier this year. 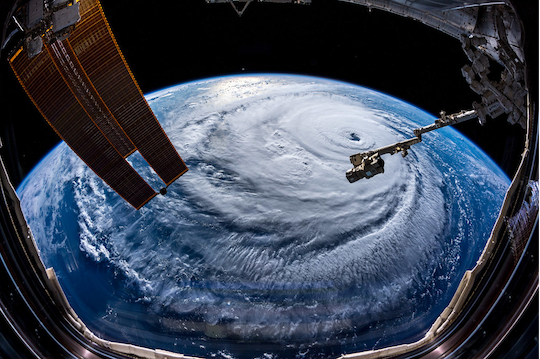 According to economists, the job market will likely deteriorate in the coming months. The U.S. may shed “over 1 million jobs by mid-2024.” This statistic is unbelievable… and, more scarily, probable. Feroli and Silver continue:

There are already signs that firms’ appetite to hire is easing, and we expect that to continue next year to the point where we see outright declines in the monthly job figures in the second quarter of 2023. Markets are now rewarding companies that prioritize cutting costs, and labor costs.

As in our own company, every company will become a financial service company.

Once we start talking “Too Big To Fail” again… we know there will be a rout. The question is not if but when; the uncertainty is palpable. It does, however, make Fed-watching all the more important.

Outspoken economist Nouriel Roubini described crypto and some of its major players as an “ecosystem that is totally corrupt.”

On a panel hosted by CNBC’s Dan Murphy at the Abu Dhabi Finance Week on Wednesday, the New York University professor said there were “seven Cs of crypto”: “Concealed, corrupt, crooks, criminals, con men, carnival barkers,” and finally, Binance Chief Executive Changpeng Zhao, known as CZ, who spoke on a prior panel at the same conference.

We think crypto is what is taking the market down.

What do you think of this mess? You can write in to The Wiggin Sessions here with your opinion.

P.S. From our friend Zach Scheidt’s on LinkedIn: “We naturally want to get to the ‘good part’ – the fun events, the action, the profit.

“But every meaningful success requires hard work ahead of time. As an investor, you will get to the point where you place that next trade, launch that new strategy, or even bring on new clients.” 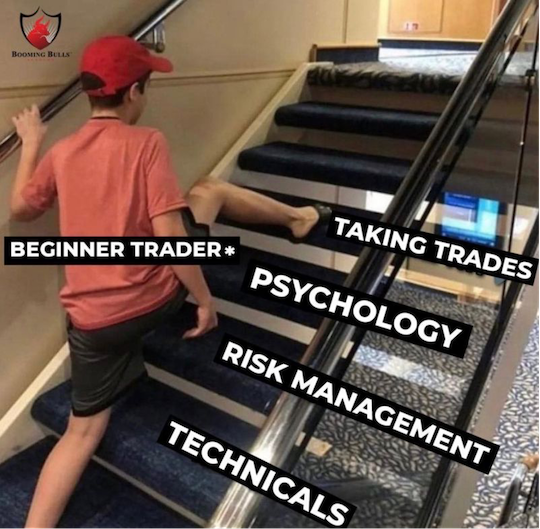