“I am not worried about the deficit. It is big enough to take care of itself.”

Why do they even bother calling it a “debt ceiling”?

Every time Congress needs money to pay bills already incurred by its implacable spending habits, there’s a bout of political theater; we’re in the midst of the annual play right now.

Ultimately, the “ceiling” gets raised because neither party wants to take the political fallout when seniors get stiffed on social security and can’t get their meds. It’s just not a good look.

Some history: the debt ceiling was instituted into law in 1917 with The Second Liberty Bond Act. The progressive president Wilson had asked Congress to pay to enter World War I to make it “a war to end all wars” and “make the world safe for democracy.” Congress obliged.

Prior to 1917, in order for the government to borrow money Congress had to explain why and expressly what the borrowing would pay for.

Since Wilson had no idea how much money they were going to blow up in the north of France, they set a limit up to which the Treasury could borrow, without approval from Congress.

In 1939 and then again in 1941, when the U.S. military was getting ready to blow more stuff up in both the European and Pacific theaters of World War II, the debt limit was further codified with the first and second Public Debt Acts. Of course, those limits were subsequently raised in 1942, 1943, 1944, and 1945. Wars are expensive. 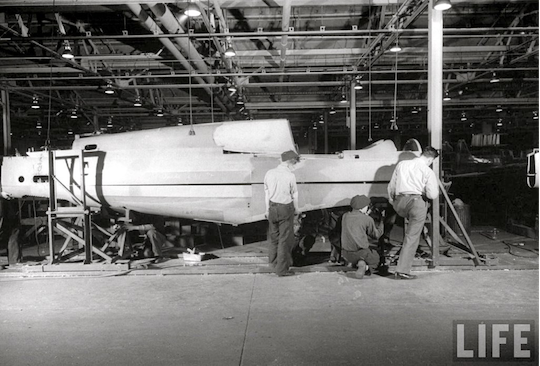 The Public Debt Acts also consolidated all the debt incurred by the government under one roof so Congress could debate the total debt in aggregate, all at once. Let’s call this Act I of the play.

It’s worth noting that, starting with president Eisenhower in 1951 through our favorite year 1971, the government paid off a significant portion of the debt raised to fight World War II. 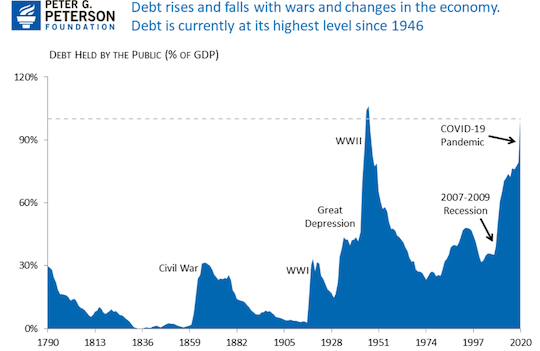 In 1979, the representative Dick Gephardt got “The Gephardt Rule” passed, which dictated the debt ceiling would automatically be raised whenever a budget passed, effectively nullifying the very concept of a limit. The Gephardt Rule was repealed in 1995. Politicians hardly noticed.

Act II opens in the early days of the Reagan administration. In his effort to spend the Soviet Union out of existence, the “teflon president” raised the debt ceiling 18 times.

Act III, of course, covers the bailouts through the Pandemic and beyond – the years any idea of curbing spending was forgotten by both parties. 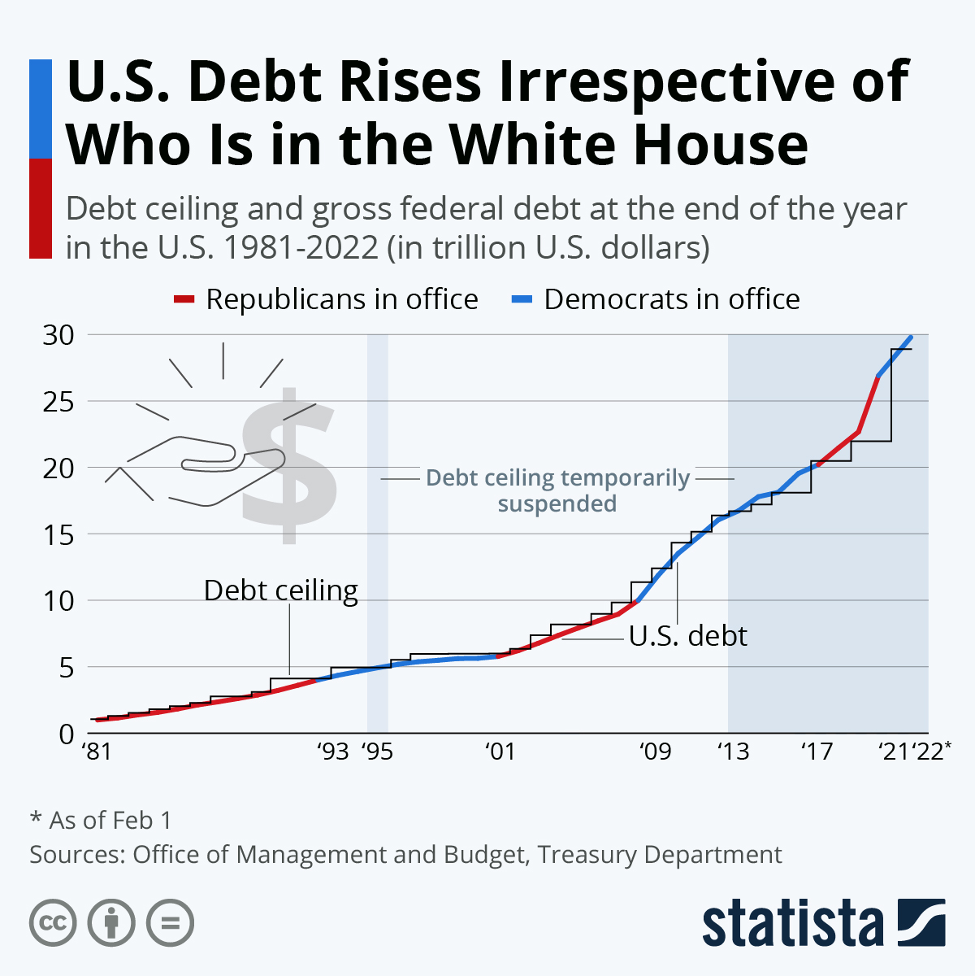 Between 1981 and 2021 the debt ceiling has been raised 51 times– including the 18 by Reagan, 7 times by Bush I, 8 times under Clinton. Then things get crazy. The debt ceiling got bumped (ignored) 14 times from 2001 to 2016. A total of 7 times by Bush II and 11 times during Pres. Obama’s eight years in office. And four more under Trump. And a couple of gargantuan ones under Biden.

Why does the government need to spend more than it takes in? We could ask this question until we’re blue– or red– in the face.

In most of the nineteenth century there were no income taxes, except during the Civil War. And the debts the nation incurred were paid down time and again. Even by 1900 the debt level was manageable. Not so today. Not even close. So what are the root causes of deficit spending and the resulting debt?

In short, debt itself has become institutionalized.

Today, many people simply accept as a fact of life that the national debt is unimaginably high. There aren’t too many people alive who have lived in a time when it wasn’t.

The problem, though, is that we cannot continue the exponential expansion of debt without a catastrophic economic outcome. And it isn’t just the stated trillions of dollars of official debt. If you add in the obligations of the U.S. government under Medicare and Social Security, the real overall debt is many times higher than the 2007 level of more than $9 trillion. The real debt in 2007 was estimated at almost six times higher, about $53 trillion. Other estimates are that such “mandatory spending programs … actually inflate the national debt by a factor of 10.”

That was astounding when we wrote it the first time. Fast forward to December, 2022, and the unfunded liabilities of the U.S. government are now estimated to be nearly $148 trillion– nearly three times as much. So using basic math, we could now circle the Earth six times with a mammoth, gargantuan, ridiculously large stack of $100 bills.

We’ve raised the debt ceiling so many times, and so high, when you look up it resembles the night sky.