Inflation is when you pay fifteen dollars for the ten-dollar haircut you used to get for five dollars when you had hair.

“You must live in Chicken County, USA!” Dean C exclaims in response to yesterday’s missive.

Yesterday, I claimed that you can buy a carton of eggs for $1.83 in the U.S., according to the data published by the Bureau of Labor Statistics.

Oy. Excuse us for using an average number.

So vehement was the rejection of the price of my eggs, I checked the BLS numbers.

Here’s a chart from the “Egg Market News Report” (yes, that exists) published by the United States Department of Agriculture: 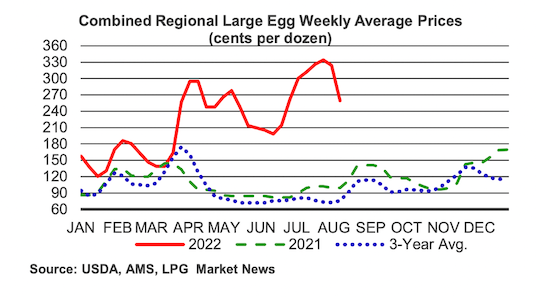 Point taken, in this year of bloating and penny-pinching… the price point is closer to our readers’ exclamations.

It’s also closer to the real cost of the eggs in my own frigo.

Does it really matter?

The consumer price index (CPI) that gets bandied about once a month by inflation-watchers… doesn’t include the price of eggs because it’s considered too volatile and throws off their neat and nifty “hedonic” pricing models.

That pricing model also uses what’s known as the “replacement” model. If eggs get too expensive you’ll replace them with say, I don’t know, baby formula? (Not that you can get any of that either).

Alas, the CPI – ex food and energy – is the number used to push legislation and set Fed overnight rates.

With Biden’s Inflation Reduction Act now signed into law, why, we wonder, are the markets still climbing this wall of worry?

Only in Orwell’s fevered mind can $737 billion in increased deficit spending be a cure for inflation… and the climate… and health care. And the deficit. 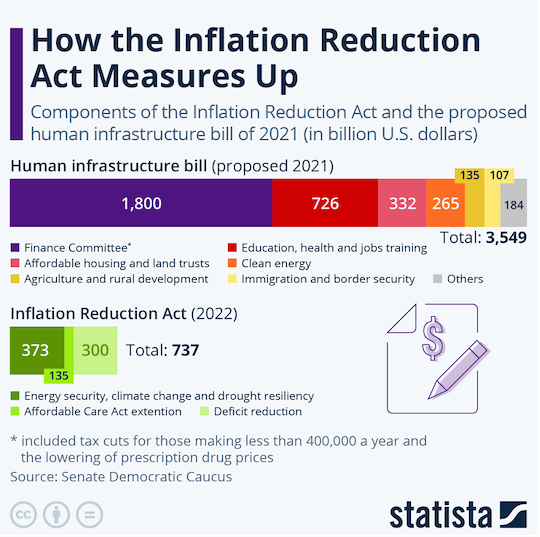 This Statista chart is telling. It represents $4,286 trillion in government spending from just two pieces of legislation.

The FOMC also uses the CPI, among other factors, to determine Fed policy. The minutes from the Fed’s July 26-27 meeting show that they intend to hike interest rates through the end of the year. The governors “emphasized a slowing in aggregate demand would play an important role in reducing inflation pressures,” the minutes reveal.

Despite all that, consumer spending remains resilient. We might be “quiet quitting”, refusing to work at all, going broke or deeper in debt, but are we really going to stop buying eggs?

We’ll have to check in – and double-check! – on the price of our eggs in a month. We’re curious if Fed rate hikes will slow the aggregate demand for unborn chicken offspring.

In the meantime, while the summer doldrums continue to slow your roll, check out the latest Session on capitalism v. communism with Mark Moss and Aleks Svetski and their book The UnCommunist Manifesto on YouTube, by clicking here.

P.S. “A great, thought provoking interview by Addison, as usual,” Bruce O, writes, “This should be required listening – and reading – by every young person today.” 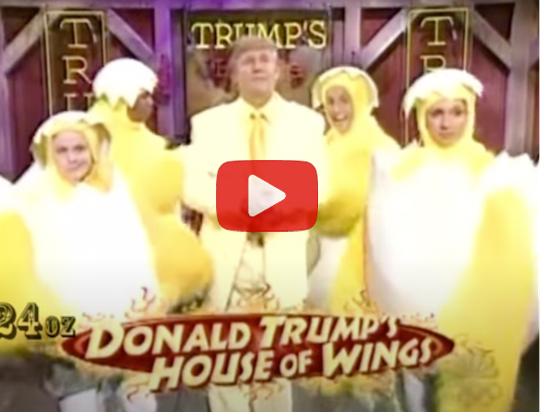