“Threats To Democracy” and so on

Our Session this week is called “The Real Anthony Fauci with Filmmaker Jeff Hays.”

Jeff, known in Hollywood for his work on the documentary Fahrenhype-9/11, spent the last four years chasing the leads around vaccine policy and the manipulative, corruptive power of what he calls “American Royalty.” His way into the backrooms: Robert “Bobby” Kennedy, Jr, the notorious son of RFK and nephew of JFK. 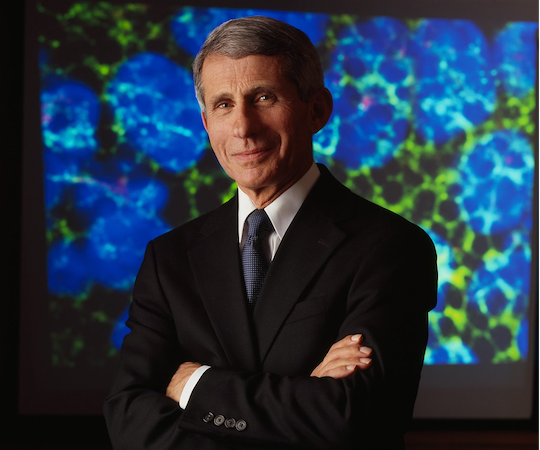 Bobby is nestled in the trenches of American political decision-making. Most notably, he claims that everything that happened during the COVID “plandemic” is a “threat to democracy.”

These are heavy words. I pushed back during our discussion:

Addison: You’re going to have to explain that phrase to me. “Threats to democracy” have been thrown around a lot recently. Challenges to the establishment are what make democracy function properly, right?

Jeff: You’re right. We may end up losing the right to even use this phrase and have it make any sense to somebody who hears it.

What Bobby means when he says “threats to democracy” is that during COVID, every article in our Bill of Rights, except for the Second Amendment, was attacked and set to the side.

So when Bobby says “threat to democracy,” he is talking about our Constitution and our Bill of Rights. And the basic rights that this country was built on were taken away without hearing from the bureaucrats. That’s the threat. And we sat by and let this happen. Some people are even saying freedom of speech is somehow a threat to democracy!

Unfortunately this kind of jingoistic political dissolution of which Jeff and Bobby speak– these “threats to democracy” coming from within the bureaucratic establishment– are all too prevalent. Just last week my son Henry was asking questions about the Federal Reserve and interest rate hikes after reading one of my missives. “What’s so bad about the Fed dictating monetary policy? Isn’t the question really: How much socialism do we want?”

I didn’t think I would ever reach a point in my life where my own progeny would say this back to me! We are truly in a moment of reorganization and change when it comes to our American values, and the COVID daze was fuel on the fire.

“It is irrational to look for solutions to problems from the people who caused the problems in the 1st place,” reader Howard S writes in an email simply titled Madness. “A good place to start is to make sure there are consequences for bad behavior.”

“You know damn well this is all part of an orchestrated agenda!” echoes Wayne J and the conspiracy begins again.

You can watch the full Episode 88 of TWS with Jeff Hays here. His exposé into the world of American politics– what’s really going on behind the curtain– is eye-opening.