“A good decision is based on knowledge and not on numbers.”

The War in Europe presents a plethora of moral dilemmas.

The most pressing issue for everyday Americans is the lack of energy coming out of Russia. Mackinder called it “the Heartland” for a reason… Russia as a landmass alone presents itself as extremely rich in resources, and most literally pumps them into Western European countries. The United States only accounts for 4.2% of the world’s population. But we act like we own all the resources on the planet. 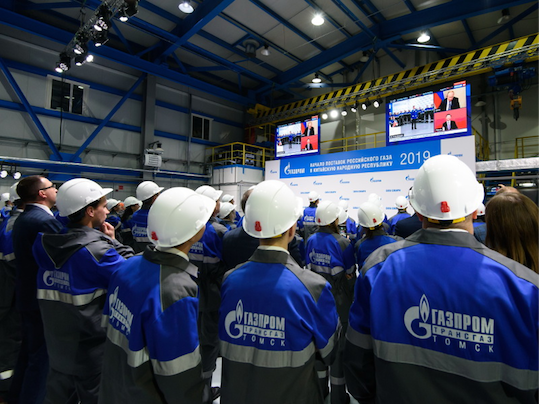 All hands on deck. (source: Gazprom)

The Russian invasion of Ukraine has engaged everyone who eats food or burns fossil fuels.

The big question, according to Foreign Policy magazine, is whether the Energy Crisis ends up undermining support for Ukraine. In a piece titled “Putin’s Energy War is Crushing Europe,” reporter Christina Lu writes:

Germany is now reportedly moving to nationalize three major gas giants – Uniper, VNG and SEFE – in a historic intervention that would help rescue them from the brink. Mounting economic losses have “brought these companies financially to their knees,” Alex Munton, an expert on global gas markets at Rapidan Energy Group said. Without relief, he added, “At some point, things do reach a breaking point, and that’s sort of where we’ve got to.”

You could potentially have a situation where citizens become really unhappy and they start to blame governments for it, and maybe governments will start to go their own way and look out for their own interests.

Another article accuses: “You have no idea how bad Europe’s energy crisis is.”

We beg to differ. There is a reason Tom Dyson from Bonner Private Research has made the 2020’s Trade of the Decade long oil and natural gas. The War in Europe undermines the play for green energy. After much proselytizing on the part of the EU, the harsh reality of a coming “Nightmare Winter” is revealing that the EU spread themselves too thin with their promises of going green.

We agreed with this week’s guest on The Wiggin Sessions, Nomi Prins, that “you can’t simply flip a switch and go from dirty energy to green.” The technology is not there. The resources are not there. And winter is fast approaching. 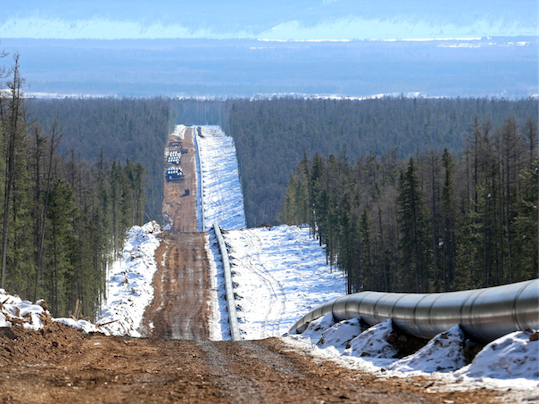 The Power of Siberia pipeline is the first gas pipeline built to supply Russian gas to China (source: Gazprom)

Nomi keeps a portfolio that looks at green energy technologies and picks the companies that are actually doing good work. Her take right now, however, spells a different story:

I believe that we can understand that fossil fuels are a reality, and a necessity, and a practicality, and sustainable methods and technologies are evolving as well.

So the question here is, did the governments of these countries go too far too fast with requiring certain green technologies and certain renewable energies to basically take too much of the place of fossil fuels too quickly? Such that when we did come up to an emergency situation, a crisis situation like we have now, that sort of zeal, that speed actually made it worse.

I was just in the UK for a couple weeks. And I can tell you, Addison, that everyone is concerned. From the pubs to the individuals, to the bigger companies, to food production, they’re all concerned about the cost of energy. Why? Because 40% of the UK’s energy and electricity comes from natural gas.

There is uncertainty in the air, like the gas has sprung a leak. And everyday investors are catching a whiff.

“Only in a definite future is money a means to an end,” Peter Thiel writes, “not the end itself.”

The future of energy, I can assure you, is not definite. Money is the end of the line.

The fear of war and famine and the cold of winter are proving more powerful than people can handle, and forcing us to reckon with ourselves.

P.S. According to the US Bureau of Economic Analysis, inflation-adjusted personal consumption expenditures actually increased at an annual rate of 2 percent in the second quarter, partly offsetting a 14 percent decline in gross private domestic investment. 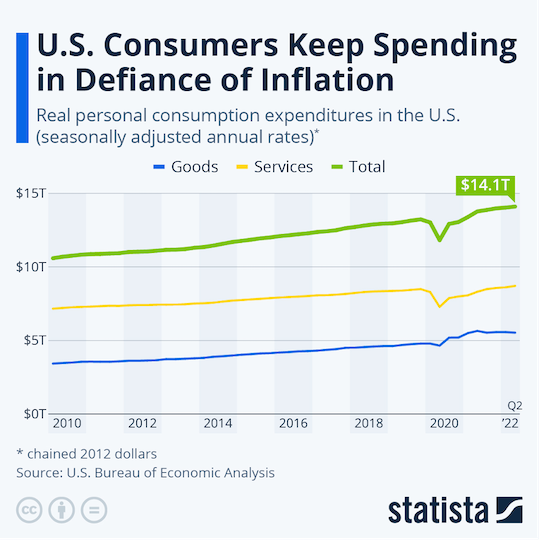 While consumers kept spending despite rising prices through the second quarter, there are some warning signs as spending on goods, led by food and beverages, declined for the second consecutive quarter. Are you, dear reader, cutting any costs on things like food and beverages? You can write to me here.